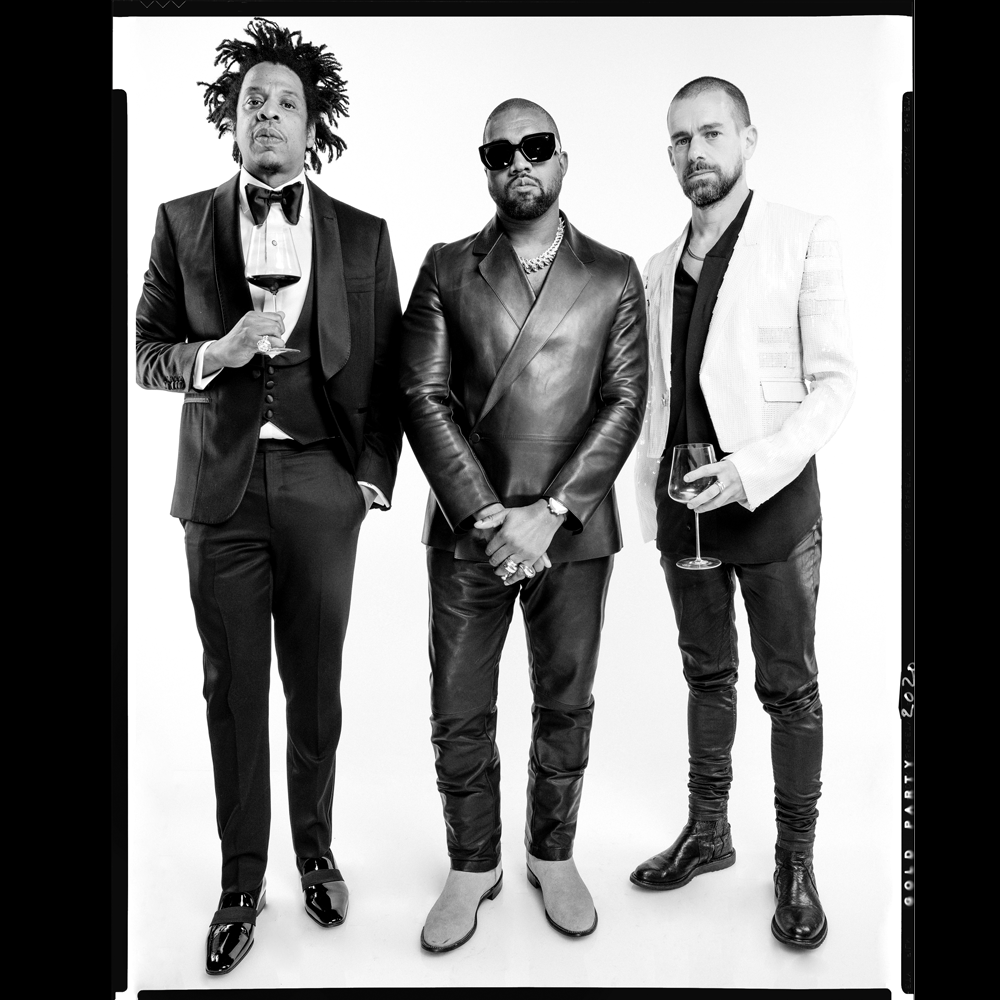 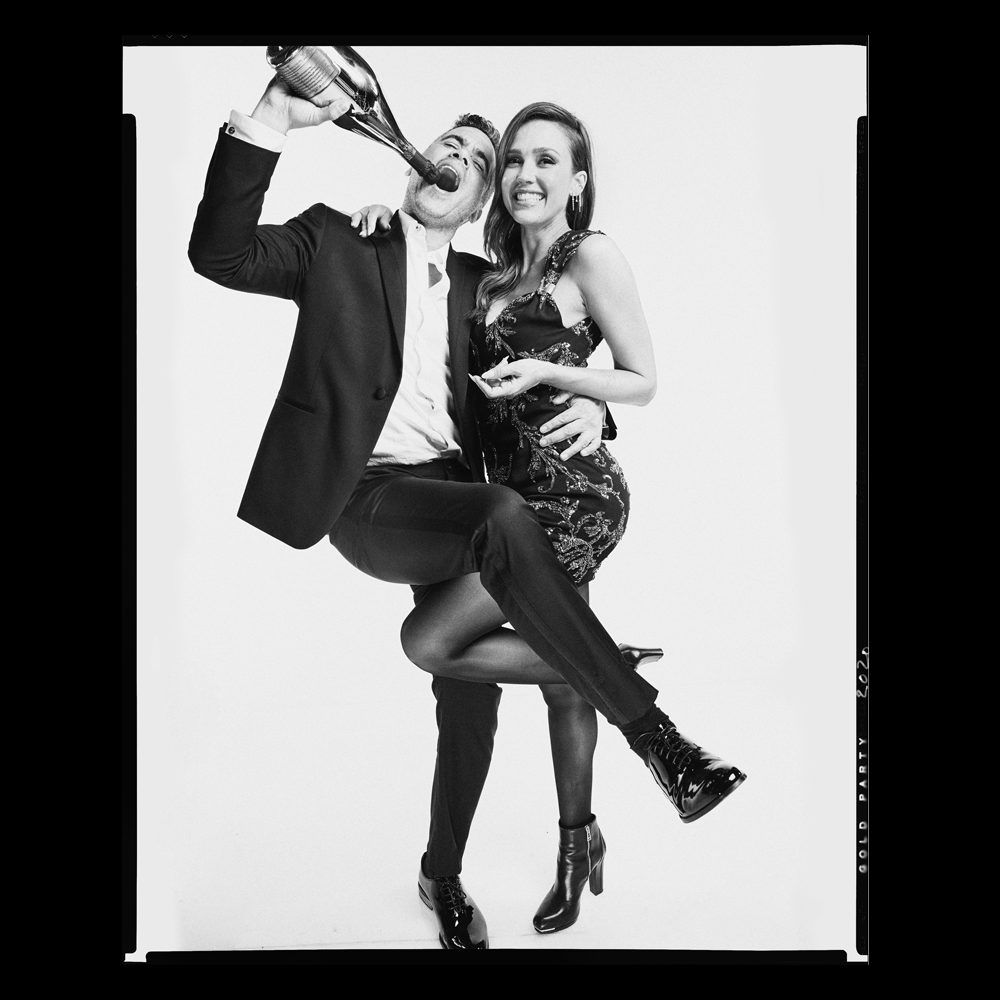 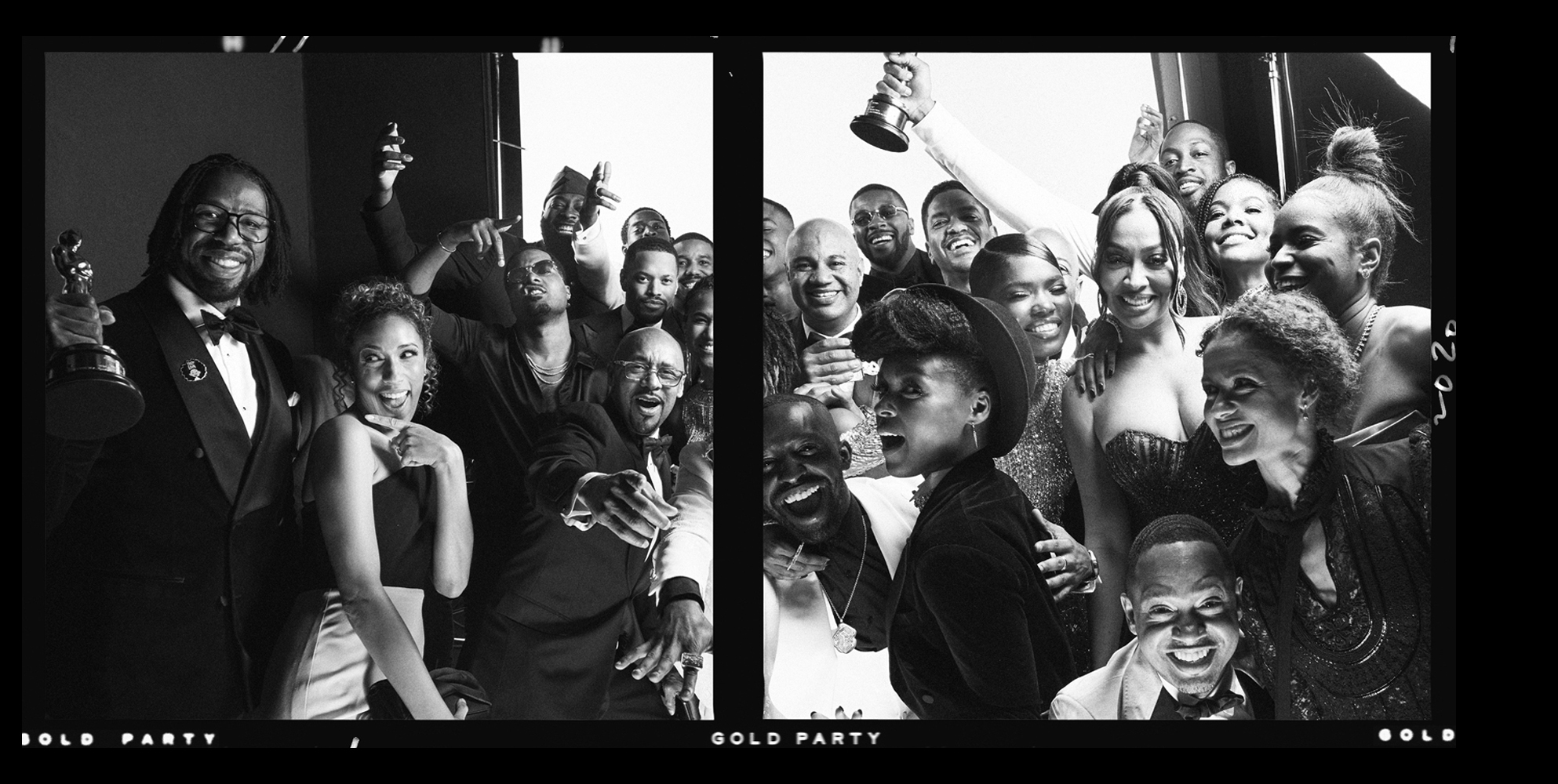 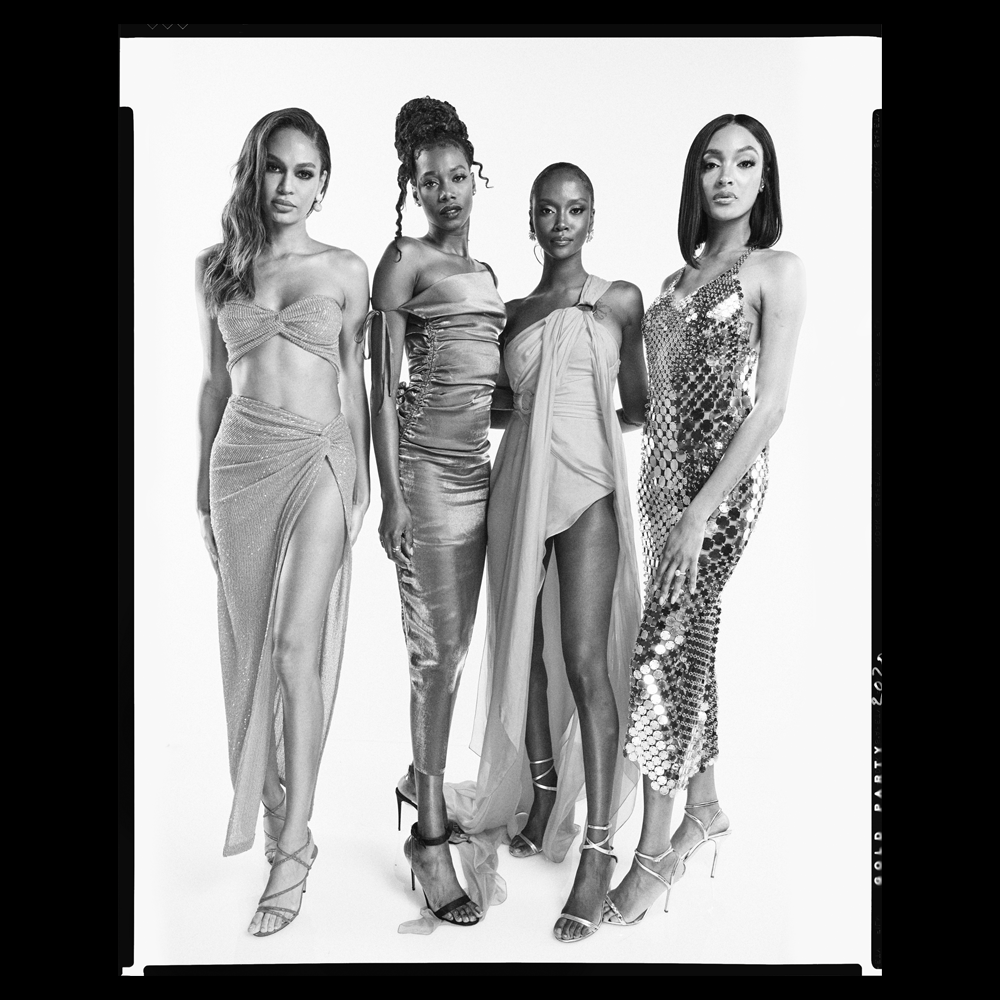 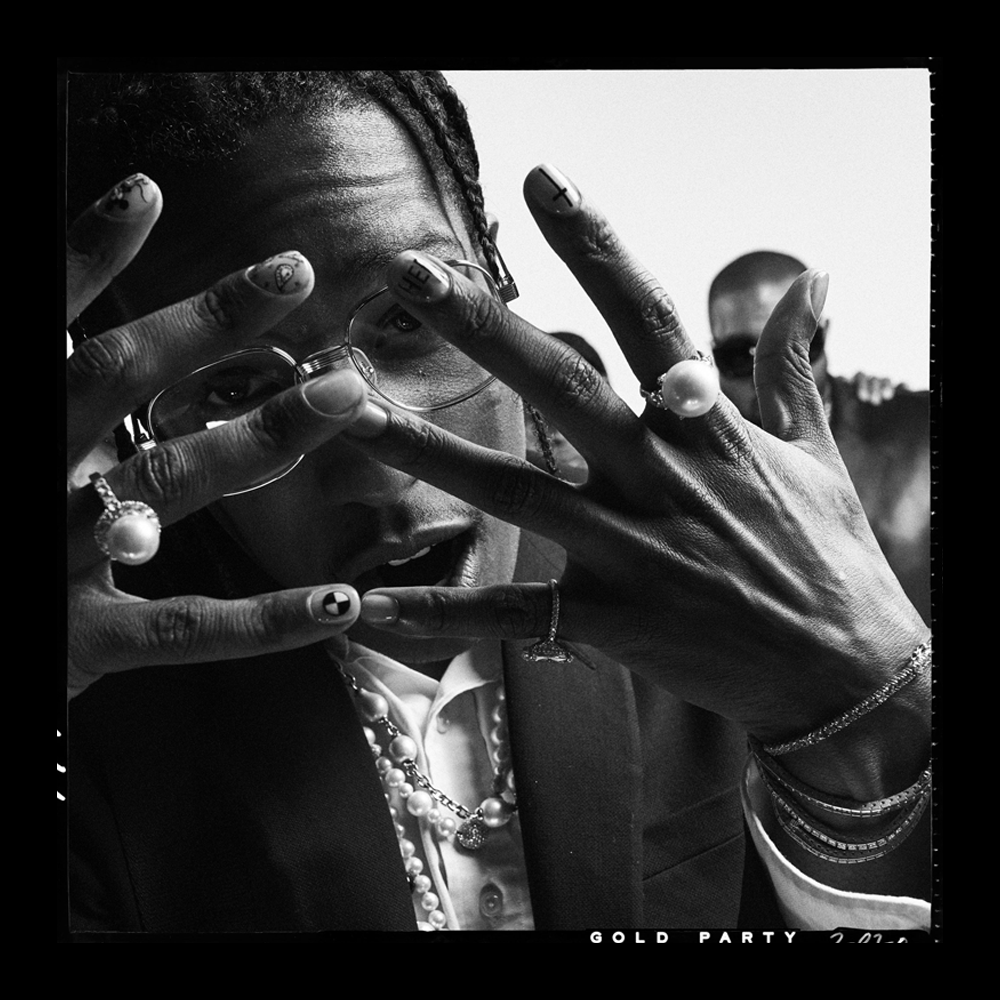 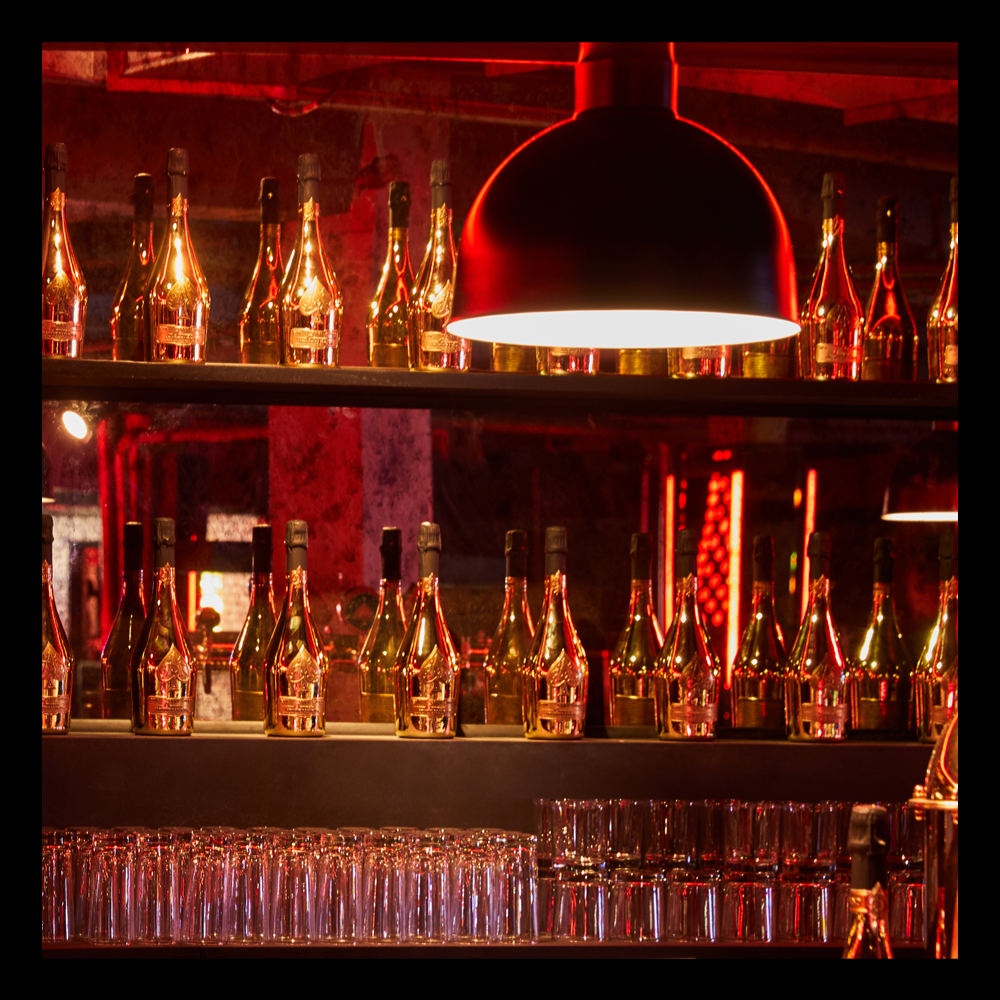 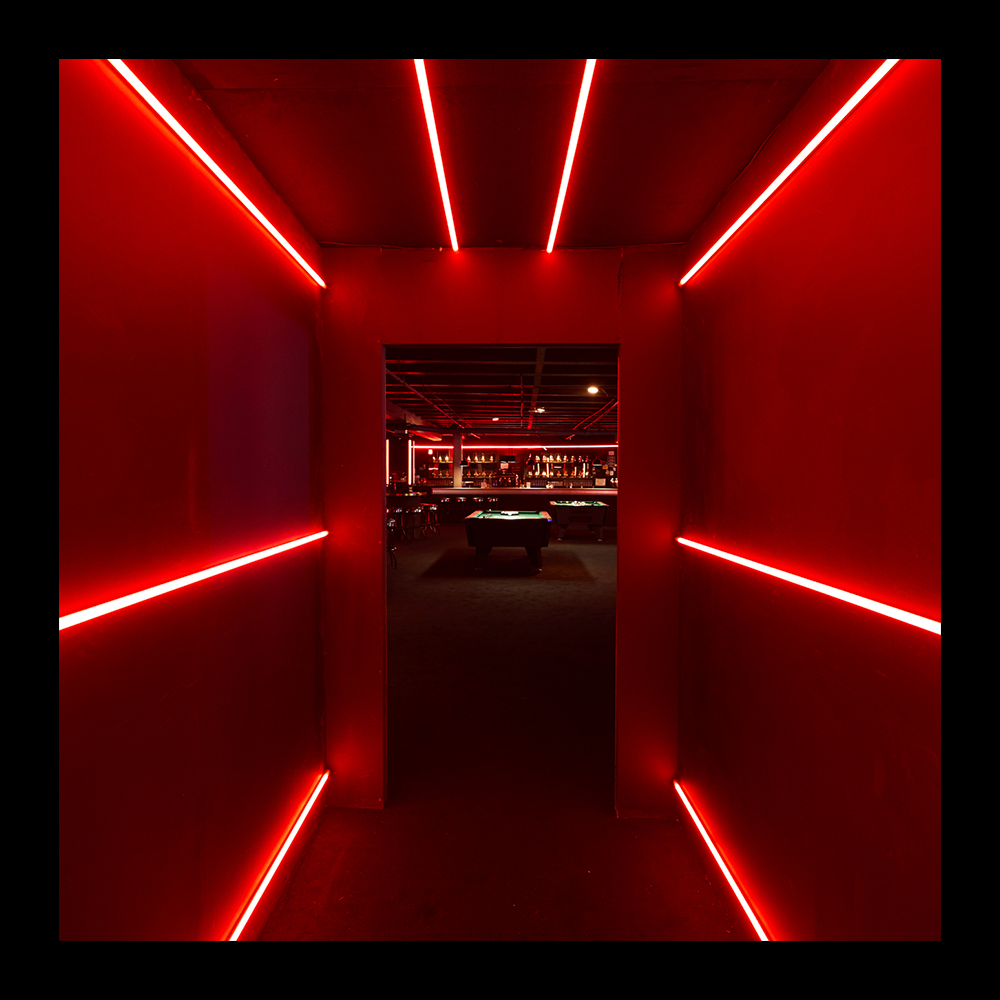 LOS ANGELES – Following the 92nd Academy Awards, JAY-Z and Armand de Brignac hosted its third post-Oscars late night Gold Party at a private location in West Hollywood. Even its third year, the event has quickly been established as the most exclusive and secretive party on Oscar night, with A-list guests entering through a discreet entrance, into an extraordinarily chic lounge, unrecognizable as the actual parking garage of an iconic Hollywood hotel. This year the space was transformed into a themed upscale ‘dive bar’, with striking floor to ceiling Armand de Brignac gold bottle displays behind a curved bar.

James Beard Award-winning Top Chef Kwame Onwuachi served a decadent menu; an homage to Brooklyn and its culturally rich influence, and Houston and its Creole and Southern history. Guests enjoyed dishes like a reimagined gumbo nage and warm beignets, jerk chicken and sticky lamb ribs, and of course mountains of the best caviar with shaved truffles and potato chips, paired with jeroboam after jeroboam of Armand de Brignac (Ace of Spades) Brut Gold champagne.

Gold statues and Brut Gold champagne were prominent in the room as guests let their hair down behind closed doors to celebrate the 2020 Academy Awards in true decadence.

At the entrance to the famously ‘no press, no pictures, no exception’ event, a sign read: “LAST CHANCE FOR PHOTOS. DARE TO LIVE IN THE MOMENT.”