Celebrating the late Nelly Cattier, on her birthday 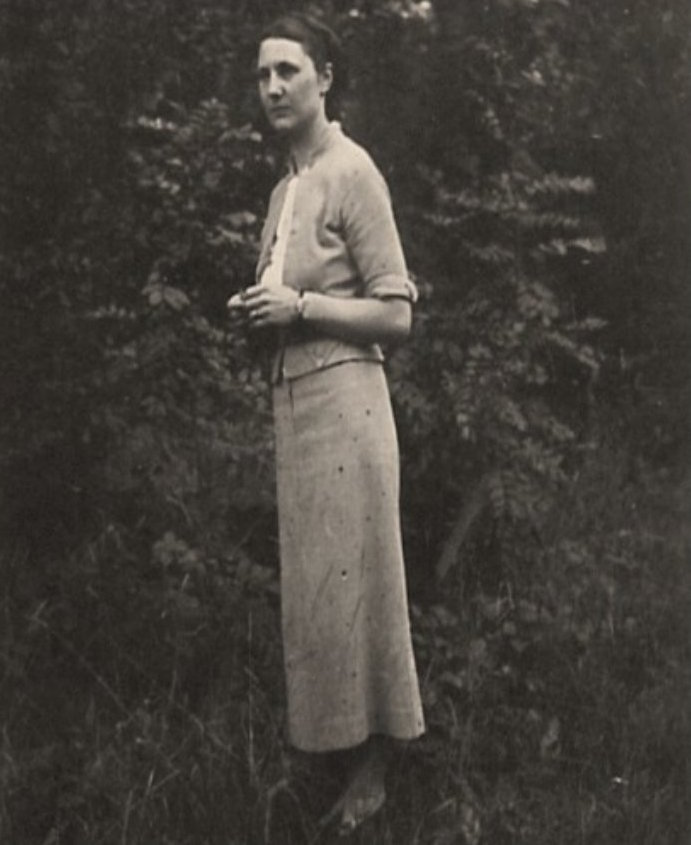 Today we honor the late Nelly Cattier on her birthday, who held a significant role in the Cattier house by devoting her entire life to it.

Nelly Cattier, mother to Jean-Jacques, conceived the name for Armand de Brignac after reading a novel in which the hero was called ‘M. De Brignac’. Nelly Cattier found the name noble and registered it for use on a new wine in the future. It was long forgotten, until the creation of the new tête de cuvée released in the early 2000s. Jean-Jacques decided to pay tribute to his mother by adopting this special name for this new tête de cuvée from the house. Nelly Cattier’s incredible influence and achievements, still live on in every bottle of Armand de Brignac.